It’s convention season again and I’m returning from Flame Con. It’s a con created by GEEKS OUT for queer fans of all shapes, sizes, genders, and orientations. I missed the first one because I was sick, but I’ve attended the last three. Today, National Power Rangers Day, I’m visiting a different area of 90s Nostalgia: the Power Rangers. 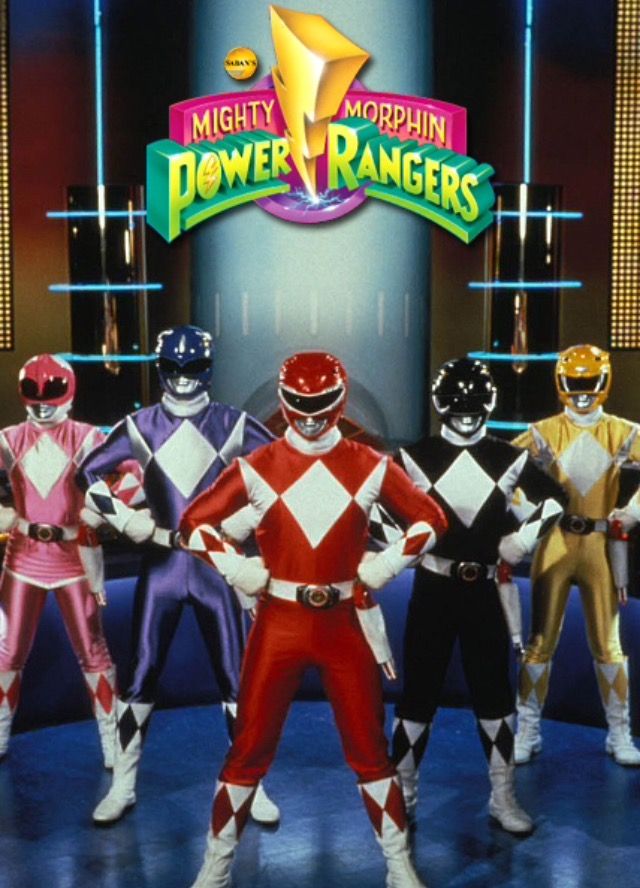 Any 90s child would remember the Power Rangers; five teenagers with attitude recruited to fight the forces of evil.

I’ve been a Rangers fan since I was a kid, back when the original show was on TV. I guess you’d call me a fair weather fan; I’ve lost track of the show several times over the years. There are plenty of seasons I’ve never watched, yet they remain dear to me.

I devoted Flame Con to collecting some PR sketches because I don’t normally focus on them. I ran it by Wing and offered to make this special post showcasing what I acquired. I’ll also be talking a little about who the Rangers are and how they came to be.

[Wing: I know very little about the Power Rangers except that I saw maybe one episode of one of the shows in the 90s and promptly had an intricate dream about them and that the 2017 movie combined a heartfelt chosen family high school story with a ridiculous sci-fi adventure story that included giant dinosaur robots, and I love the hell out of it.]

END_OF_DOCUMENT_TOKEN_TO_BE_REPLACED

90s references adult-on-kid violence American Girls baybee tawk iz soooo cuuuwt! because the plot says so BUY OUR FUCKING MERCH! Claudia is arty comics comments by bat comments by Dove comments by necromommycon comments by Rosey comments by Wing diabetes is SRS BSNS Geiger sister hug moment George is always right if the dog doesn't like you you're the Bad Guy Kristy is bossy Lettuce... lettuce everywhere. MAGIC: HOW DOES IT WORK Mary Anne is sensitive Megan does fuck all Megan suggests search parties NETS/CAGES: HOW DO THEY WORK Oh Lucas! Oh my cheating heart pony + water = lol RAINBOWS recaps by bat recaps by Dove recaps by Jude recaps by Necromommycon recaps by Wing sasswoolies SHIFT TO UTTER FLUTTER SHOO-BE-DOOO! SHOO-SHOO-BE-DOOOOO! SMASH CUT Stacey is sophisticated Stoneybrook time Summer Holidays the Moochick is a jerk The Rainbow™ the ROMANCE of it all WE HATE MEGAN Wing goes boom